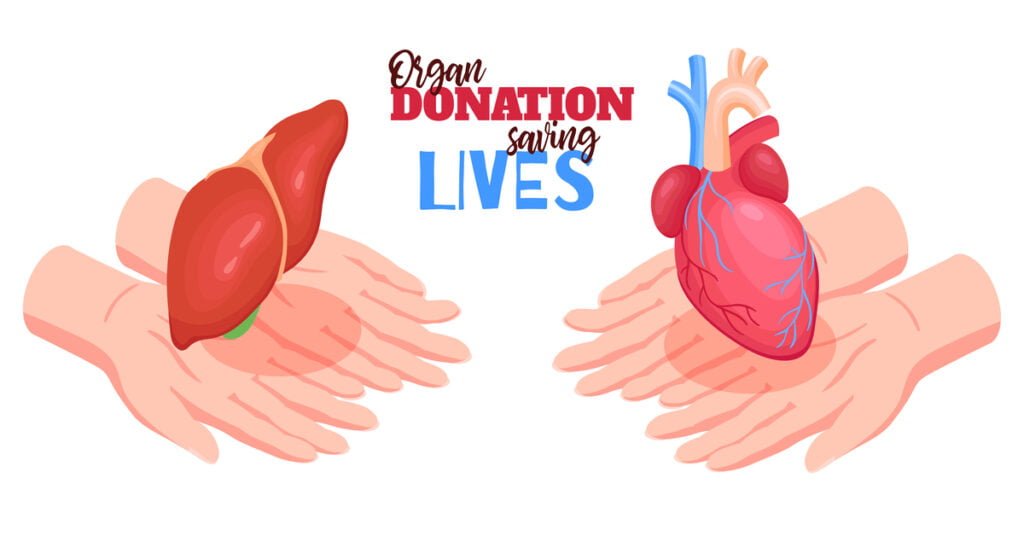 Organ transplant surgery can save and improve the quality of your life. After you have an organ transplant, you will need to take medication (immunosuppressants) for the rest of your life to keep your body from rejecting your new organ.

Transplantation is a medical act of transferring tissues, cells or organs from a donor’s body to a patient’s body. Organ transplantation can help in correcting the malfunctioning of an organ system (e.g., liver, kidney, heart, pancreas, or lungs) derived from a donor. However, the immune system of the patient can often act as the most formidable barrier for transplant surgery as a medical option.

This makes it very important for people to understand the mechanism of the immune system, as it aids in analyzing the clinical cause of rejection and hence, making an early diagnosis and providing patients with a suitable treatment.

What is Organ Transplant Rejection?

Transplant rejection is a condition in which a patient’s immune system fails to recognize the new organ and starts attacking it, recognizing it as a foreign agent.

Common causes of a Transplant rejection

The immune system shields the body from substances which might be harmful or cause damage, such as poisons, germs, & sometimes, cancer cells.

These harmful substances often have a type of proteins (called antigens) coating around their surfaces. And when these antigens enter the body, its immune system recognizes them as ‘foreign’ agents and starts attacking them.

When a patient receives an organ/ tissue from a donor’s during transplant surgery, the recipient’s immune system might recognize the organ as foreign. This is because the patient’s immune system will detect the antigens on the organ’s cells as different or  “foreign.” Mismatched organs, can often trigger a transplant rejection or a blood transfusion reaction.

In order to prevent this reaction, doctors match and type, the blood of both the parties, organ donor, and the patient who will be receiving the organ. A donor and patient with more similar antigens are considered a better match, and will also be less likely to experience a transplant rejection.

Tissue typing helps in ensuring that the tissues and organ of the donor is as similar as possible to the recipient. Finding a perfect match is usually rare as no two individuals have identical tissue antigens except for identical twins.

This has some exceptions, though. Cornea transplantations are rarely rejected during a transplant because the cornea doesn’t receive any blood supply. Organ transplant surgery between identical twins is also never rejected.

Hyperacute rejection occurs soon after the transplant surgery in cases when the donor’s and recipient’s antigens are completely unmatched. In such cases, the tissue should be removed immediately; else it can cause the recipient to die. This type of organ transplant rejection is seen when the patient is given blood transfusion for a wrong blood group. For example, when a patient with a type B blood is given a type A blood group.

Acute rejection can occur at any time during the first week or 3 months after the transplantation. All recipients are likely to experience acute rejection to a certain degree after the operation.

Note: The symptoms experienced during transplant rejection for different organ will vary depending on their functions. 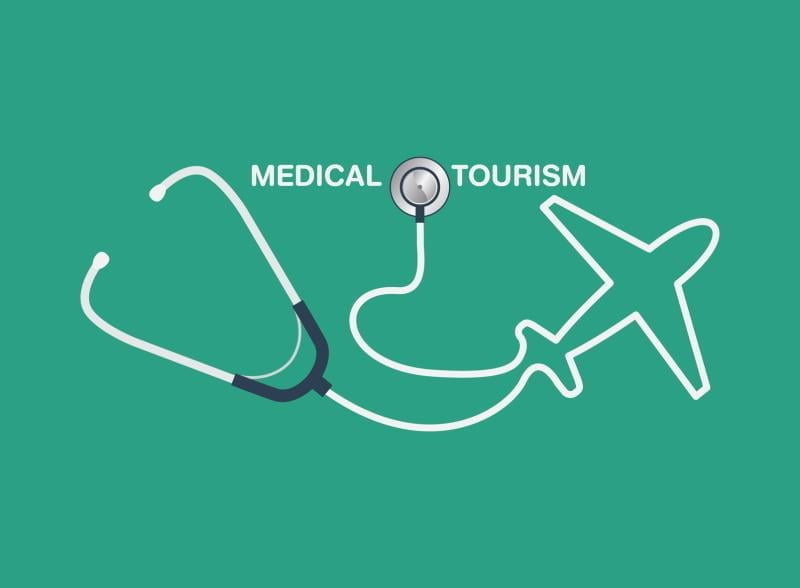 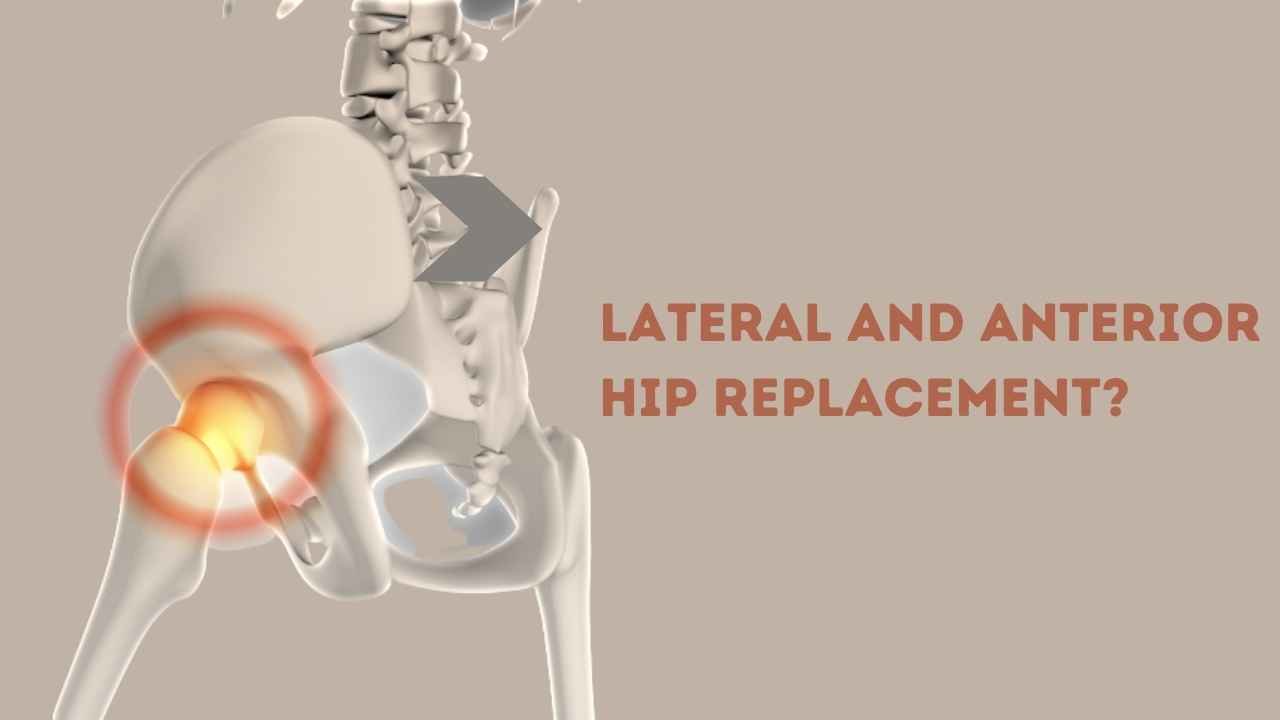 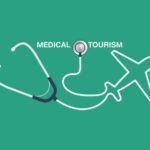 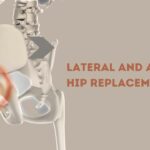 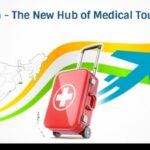