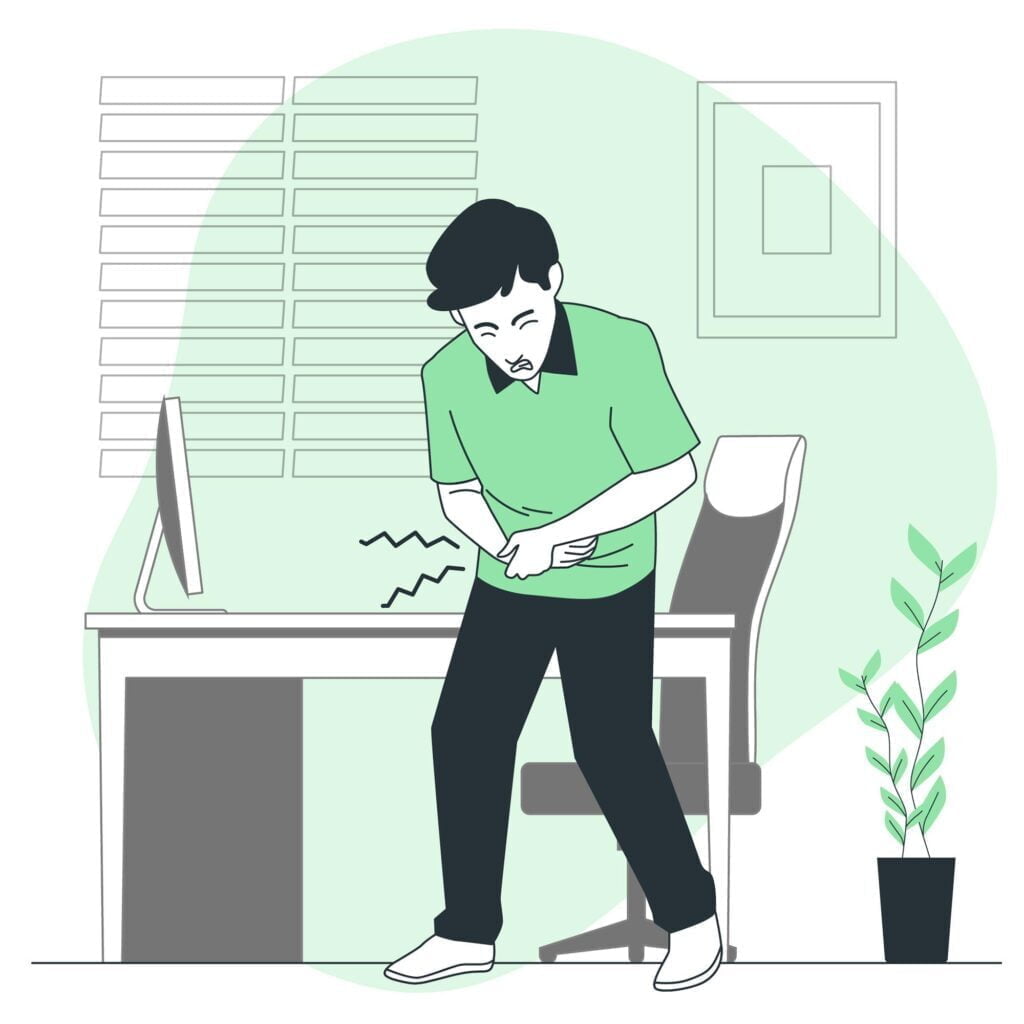 Gastroenterology (GE) has progressed dramatically over the previous 50 years. It’s exciting to see that, unlike in the late 1960s, when we had to rely on the semi-flexible Eder-Hufford esophageal or the fading light of an Eder Palmer gastroscope to get a quick glimpse of bleeding varies or establish the diagnosis of a gastric ulcer, we can now get a clear view of the entire gut on a screen with modern video endoscopes. We can also treat polyps and early stomach malignancies, as well as varices, ulcers, and angiomatous malformations, and control bleeding.

Effective intervention with nucleoside analogues and interferons is possible now in chronic hepatitis B or C rather than watching these patients progress helplessly to cirrhosis. Patients with terminal liver disease can be salvaged and can hope to live a near-normal life with liver transplantation. Gastroenterology in India Gastroenterology as a specialty took off late in India. No one thought of going abroad to train in the specialty of gastroenterology. The only specialties students were rushing to get trained in were cardiology and neurology.

The acute dearth of qualified gastroenterologists, as well as the large illness load spanning from parasite infections to Crohn’s disease, are two key obstacles to the development of gastroenterology in India.

At this rate, it will take a very long time to fill up the gap. Hence, the only solution lies in creating more training centers, and that can best be done by starting a nucleus of gastroenterology within the department of Medicine in each existing medical college. All it requires is the addition of one trained gastroenterologist to the faculty of Medicine and some basic endoscopic equipment and laboratory support. That nucleus will likely expand to a fullfledged department of gastroenterology in a couple of years and will start postgraduate training in the specialty. Another potential source of gastroenterologists is the large pool of non-resident Indians settled in USA, England and Australia. Some of them could possibly be attracted to come back to their motherland and serve their countrymen, by giving them comparable work environment and facilities as well as decent remuneration.

2.Disease burden: Seventy percent of the Indian population live in rural areas where poverty, poor sanitation, and lack of education prevail. Thus, malnutrition is still rampant. It is estimated that half of all children in India are malnourished. Indeed, it is the major cause of death among Indian children, with 2.5 million annual deaths, which accounts for one of every five child-deaths worldwide. Even in cities, half the population lives below the poverty line and is exposed regularly to poor hygiene and multiple infections.

The evil alliance of malnutrition and infection results in acute gastroenteritis, diarrhea, malabsorption and post-infectious irritable bowel in millions of children and adults. Acute and chronic hepatitis remain extremely common and constitute a major cause of absenting from work as well as of long-term suffering from end-stage liver disease requiring liver transplantation. Tuberculosis and amebic infections still afflict the gut and liver quite commonly. HIV is well entrenched in India, having already affected 5 million persons, and is likely to explode soon into a major epidemic.

The GI tract, altogether with the liver, pancreas, and gallbladder, makes up our digestive system. An extensive network of blood vessels supply blood to these organs and also transport nutrients away to other organs in the body. Nerves and hormones work together to regulate the functioning of the digestive system and bacteria that reside within our GI tract (called our gut flora or microbiome) play a role in digestion, immunity, and our overall health.

There are several number of different conditions or diseases that can eventually affect the GI tract and have an adverse impact on the process of digestion and/or our overall health. It is usually reported that some of the underlying conditions have similar symptoms, and further medical investigations may be required before a doctor arrives at a diagnosis. Common gastrointestinal disorders include:

Dr GN Ramesh has an experience of over 25+ years and he is one of the most respected & renowned Gastroenterologist. He has completed his MBBS, MD & DM from some of the most eminent institutes in India. Dr Ramesh is an expert in managing gastro intestinal disorders and endoscopy. His fields of special interest are Hepatology and inflammatory bowel diseases..

Dr Ismail Siyadh K H is a well-known Gastroenterologist. He has an experience of 15+ years & is an expert in upper and lower endoscopies — both diagnostic and therapeutic. Dr Siyadh has completed his MBBS, DM (Gastro) & DNB (Med) from some of the prestigious institutes in India. He has performed over 1000+ complex therapeutic ERCP procedures including biliary and pancreatic endotherapies like stone extraction, biliary and pancreatic stenting. Dr Siyadh areas of special interest include therapeutic endoscopy — especially in post-transplant biliary complications, endoscopic mucosal dissections (ESD) and endosonography.

Dr. Nimesh is a well known Surgical Gastroenterologist, practicing successfully for more than 22 years. His area of specialization covers Laparoscopic Surgery, Intestine Surgery and Laser Surgery. He has the membership of numerous prestigious associations, such as: Association of Medical Consultants, Indian Medical Association (IMA). He completed his graduation with MBBS from Krishna Institute of Medical Sciences, Karad in 1992. Thereafter, he pursued MS in General Surgery in Krishna Institute of Medical Sciences, Karad in 1996.

Dr. Debasish Banerjee is a Surgical Gastroenterologist with 30+ years of experience. His clinical interest lies in Gastrointestinal Surgery, Operations on Liver, Laparoscopic Surgery, Pancreas and Biliary Tree. He completed his MBBS, MS from PGI, Chandigarh and FRCS (UK). He has many publications under his name in national and international journals.

We at Medserg will direct you one of the best Gastroenterologists. in India. 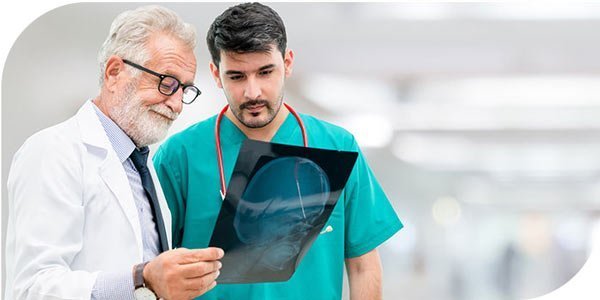 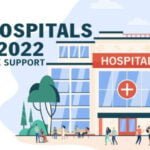 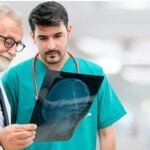 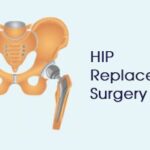